Hardinlaw have been the legal representatives in a number of published landmark and noteworthy judgements. Some highlights include:

Paul Hardin's cases are often high-profile and appear in the media: 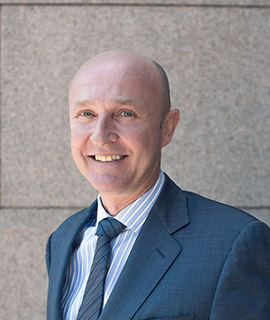 Paul Hardin has been a lawyer for over 25 years.

He became involved in criminal defence at the age of 14 years, 30 years ago, as a work experience student and continued during holidays until admitted in 1991.

He was the Solicitor for the Hells Angels MC and succeeded in having the whole anti-bikie Act declared invalid.

He was the solicitor responsible for the first permanent stay of an Operation Wickenby tax prosecution.  He acted in both of the only two successfully defended Wickenby tax trial before a jury.

As a solicitor, Paul is admitted to practice in the High Court of Australia and has acted for people in NSW, QLD, ACT and WA.

Paul dabbles in suing for malicious prosecutions and has been involved in successful defamation actions. 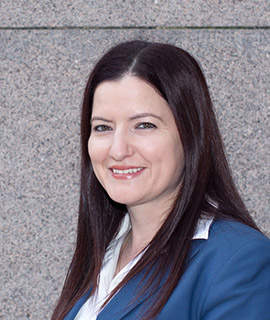 Kate has been a lawyer for over 10 years. Kate’s primary area of practice is criminal law however she also practices in Civil Law and has successfully litigated against Police in cases involving wrongful arrest and false imprisonment.

Kate runs a varied part of the practice, representing clients in various jurisdictions from Local Court matters to more complex cases involving robberies and drug supply in the District Court to Supreme Court Murder trials and appeals to the Court of Criminal Appeal.

Kate’s practice has taken her to various locations across the state including Tweed Heads and Canberra in the ACT.

Kate was admitted to practice in the High Court in 2011.

Kate is on both the general and complex crime panels of Legal aid.

Paul and Kate act in both privately funded and legally aided matters, and occasionally pro bono.